Shenzhen is pronounced as “Sham-dzen”

We were fetched from the hotel around 8am, after we grabbed the tasteless food from Café de Coral.

Then we dropped off at MTR Ho Hum Station and were given instructions to take the East Rail Train and to dismount at the last station and there we will meet our China tour guide. The train station in Hong Kong is really organized. They have a TV screen that shows your train schedule and if you miss your train, the next schedule is also posted.

The train ride was long, it was around 30 mins. Finally, we dropped off at Lo Wu which is the Hong Kong – China border.

Upon meeting our China tour guide, he handed us our temporary China visas (he took care of our visas since we will only be staying there for 2 days, the visas were provided onset, I believe that was good for 5 – 7 days).

At the immigration, I found it funny how the immigration officer looked at me three times to check if it is really I on the passport. But good thing, he let me pass.

When we all get to pass the immigration, we headed to the hotel. Since we still have hangover from Hong Kong and we wanted to go back to Mongkok to shop and to go to Ocean Park, we asked our tour guide if we can still go back to Hong Kong after the city tour (we thought city tour was on our 1st day in China. Turns out it was scheduled the following day). So the answer was NO. We were not allowed to go back to HK anymore. So with frustrated mood we stayed in the hotel and wasted our whole day. Good thing, the hotel has wifi (in the lobby), so I get to video call some of my friends back in the Philippines .

We were asked by our tour guide if we want to visit the Window of the World for 1000Php (I fogot how much it is in Yuan). Since I don’t have money with me, I have no right to decide. My mom said no. So we just stayed in the hotel.
Around late in the afternoon, we decided to stroll around the place. It was said that there were tiangge around. I was expecting something like the one in Mongkok, but I was disappointed. We ate at KFC after that, we didn’t even like the food. It has a distinct smell and taste, like the smell of curry. I hate it.

After a few walks outside, we headed back home.

The following day, it was our last day in China. We were scheduled to go on the City Tour and go to the Window of the World. After breakfast, we waited for our tour guide in the lobby and found a Filipino family, who turned out to be our company in the tour. They initially thought that my sister and I were Chinese (hah! maybe it was because of the eyeliner :p), but when they saw our mom, they knew she’s a Filipino.

We first went on a City Tour. I can no longer remember the names of the places we visited. But I remember a jewelry shop because we bought some lucky charm bracelets there (my mom is a believer of Feng Shui and goodluck charms). We also had the chance to visit the Window of the World (which was offered to us the previous day, and we regret not taking it) but only to have photo-op outside.

With our tour guide

WINDOW OF THE WORLD

Finally, after a hundreds of snapshots, we had our lunch. We regret not taking the offer of the tour guide the previous night. The Window of the World is amazing. It is a place where the miniature replicas of all the landmarks in the world are located. There is the mini Eiffel Tower, mini Tower of Piza, mini Pyramids of Egypt, etc…

The part of package that we took was to ride in a tram that goes around the whole theme park. Here are the few snapshots… After the tram ride, we still have time to take pictures around the place. The whole place is picture-worthy.

LAST STOP – I was able to buy something on our last stop. It was something that you place in your neck to avoid pangangalay. And it was effective. Afterwards, we went back to our shuttle and dropped us on the border again. We bid goodbye to our very nice tour guide, then we were fetched from the other side by a bus. Then we were off to the airport.

Then we head to the HK Airport, we roam around the stores inside. My sister bought her MAC lipstick there (cheaper than the price here). When it was almost time for boarding, we didn’t know that for us to reach the boarding gate we have to take the shuttle that has around 3-5 mins interval. We were already running because we thought we would miss the flight. Good thing, we were just right on time.

So, if you are to ask me how’s my first out of the country experience… It was fun! There were regrets. But that’s okay, because it made me want to go back again to HongKong. And I promised myself that I will go back to shop and visit the Ocean Park and the Victoria Peak some other time. But I will no longer avail a package by then. I will make my own itinerary. 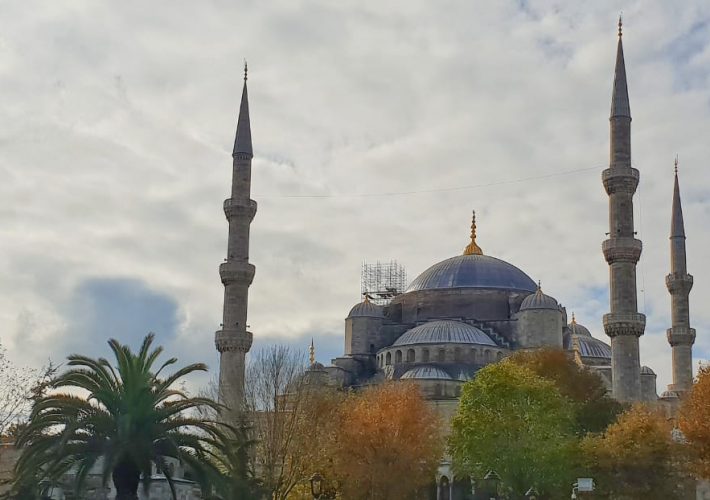 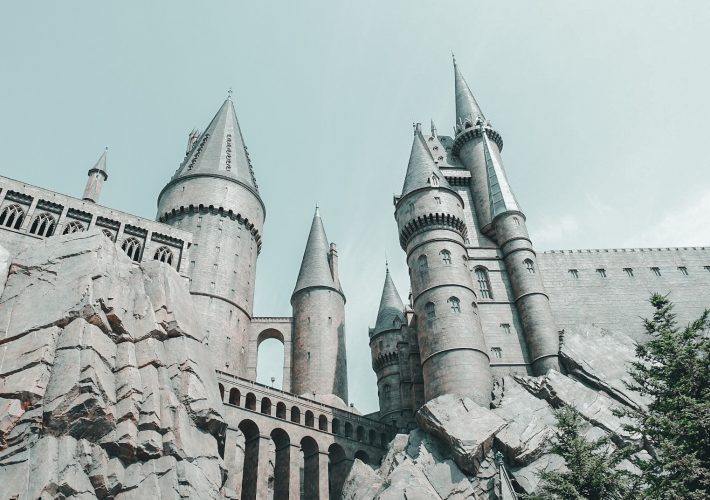 hello outside world, we miss you!

Could I be any more tita

Merry Christmas from our family, with the special

the 'i don't know where to put my hand, so i'll re

That last fall hurt though

Art is supposed to be free-flowing form of self ex

There has been a problem with your Instagram Feed.