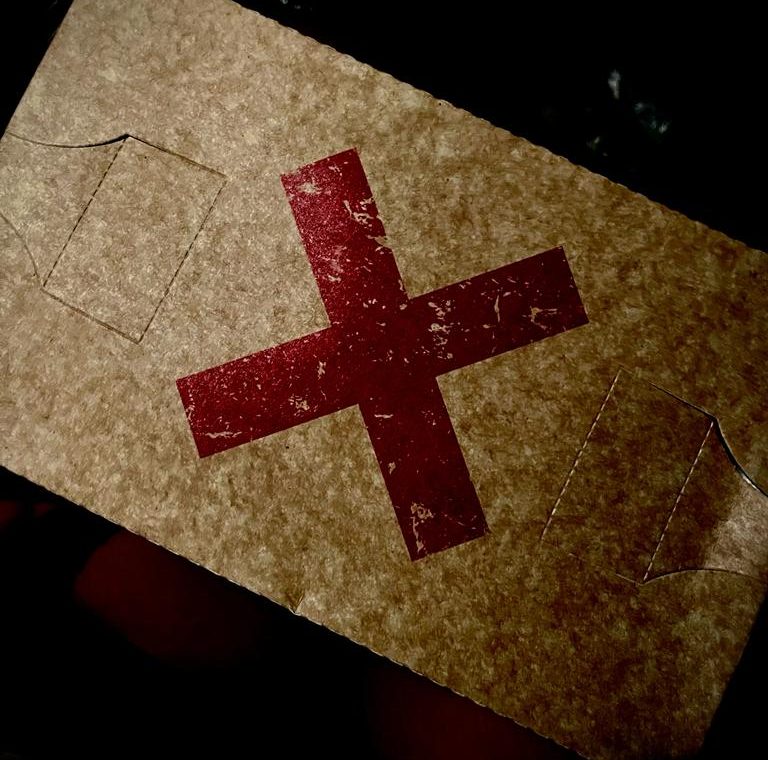 It has been two weeks since the last time I saw his face and heard his voice in person. There were days when it was easy – I wake up and go through the day without thinking of him, until I see a chocolate that we have inside jokes about while I was getting groceries or until I pass by his office or see the name of the company he works at while I was riding the car. And then there were days when it was harder — when I willingly open our chat history and read through our conversations remembering how happy it once felt and listen to his voice messages trying to figure out where it all went wrong.

It was a short lived romance, but it was intense. I have never allowed myself to feel so much for someone before because I was too afraid of exposing myself and getting myself hurt. I was too afraid to hand out my heart, scared that the person will hand it back to me saying ‘Take it, I don’t want it‘. But I did so easily with him because it felt right and safe. I never regretted it. It felt amazing to be vulnerable with someone, to say exactly what you feel, knowing that the other person listens and tries to understand where you’re coming from. It feels amazing to care for someone and not hold back from showing it, to be your natural, goofy self and have someone embraces it. It feels so good to be held and kissed and touched by the person who feels it with the same intensity as you do, and to have deep conversation about life, your ideals and beliefs, your pasts and your plans which you hope he will be part of.

But I also did not regret taking a step back and detaching from him when being with him costs me my peace of mind. When all I needed was honesty but it was deprived from me. When I bared my worries (as an overthinker) and not being reassured that there’s nothing to worry about. When there was something in the pit of my stomach that knows something is up, and no matter how much I try to shrug it off, it just won’t go away and eventually confirming that all my hunches were true.

As much as I wanted to stay, I had to leave. As much as I wanted to hear what he has to say, I cut all the communication. It was a very hard decision to make, but if I were to choose between love and peace of mind, I would take peace of mind in a heartbeat. I don’t think I did anything wrong to him, I laid the cards on the table, he was well aware of what I feel and yet he did something that he knows will hurt me. If I am guilty of something, I am guilty of saying how I truly felt and it may have hurt him. But I will never apologize for saying how I feel.

It is okay to miss someone you have had a great time with but you don’t necessarily have to do anything about it. But if I am being honest, at the back of my mind I still wish that he would reach out to me. But maybe the Universe is not allowing it to happen because it knows I still haven’t recovered yet, or maybe it knows that he isn’t good for me. Maybe this is the Universe’s way of helping me move on with my life. I don’t necessarily have to bury the memories I have of him. I will always be thankful for the times we’ve spent together. If there’s one thing I learned from it – I learned that I am capable of loving someone deeply and that being vulnerable is not as bad as I think and I will for sure take these lessons with me.

I wish you well, my love. If the Universe ever allows us to meet again, I will hug you tight and let you go for the second time around.